What is Grad Hero Hub? 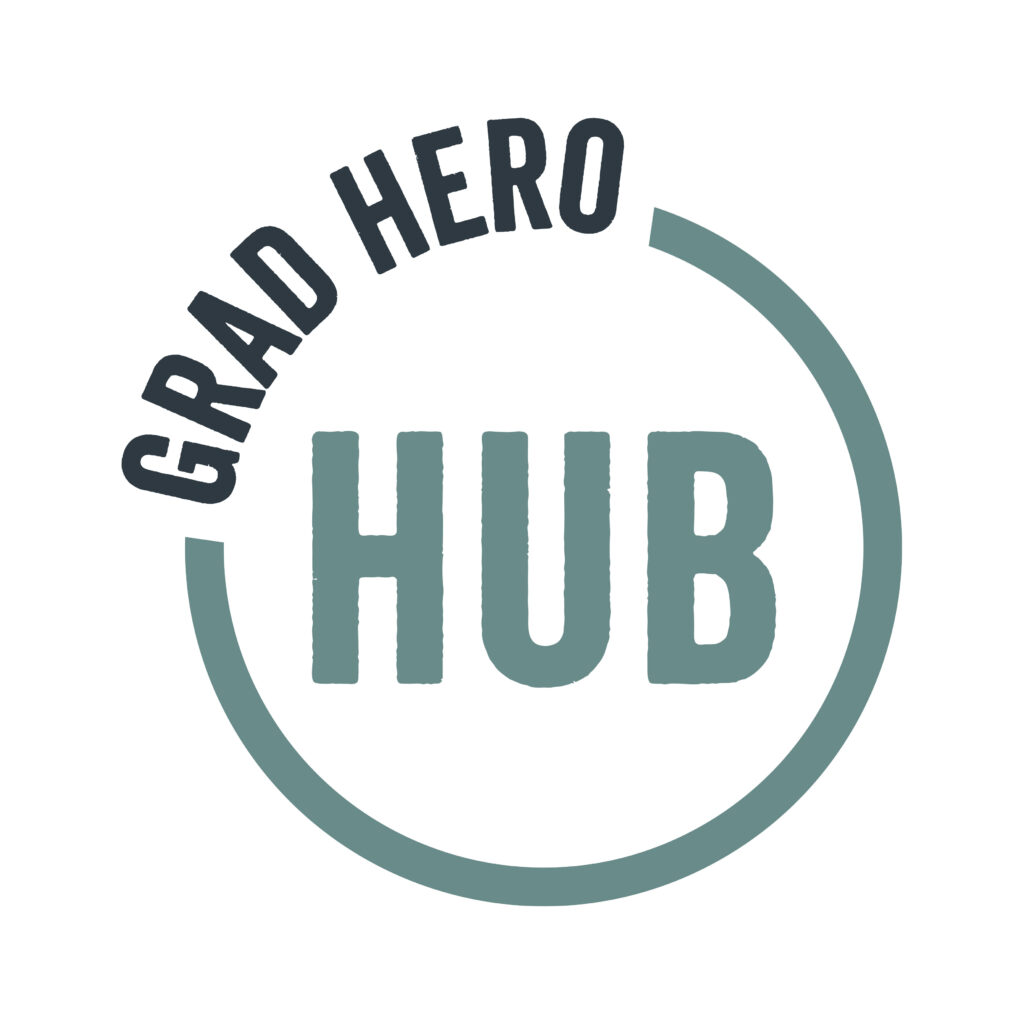 Grad Hero Hub is a platform to share content and resources such as the popular Graduate Talent Maturity Model (first released in 2018).  It is also a community for professionals involved in the Early Careers Talent industry.

On this site you will find contributions from employers, education institutions, suppliers and industry associations.

If you are seeking more specific advice or want to engage an expert, you will find information on the services page.

Just want to ask a question? You can also connect via email or Facebook.

To provide content that supports professionals in the Early Careers Talent industry and shine a light on the value we add to the business world.

Hero Hub does this through:

Community – providing a safe space for individuals who share a common cause and want to contribute and help others.

Advocacy – shining a light on our profession whether it be as a Program Manager, Careers Counsellor or Service Provider.

Wisdom – using our knowledge and experience to continue to innovate and evolve. 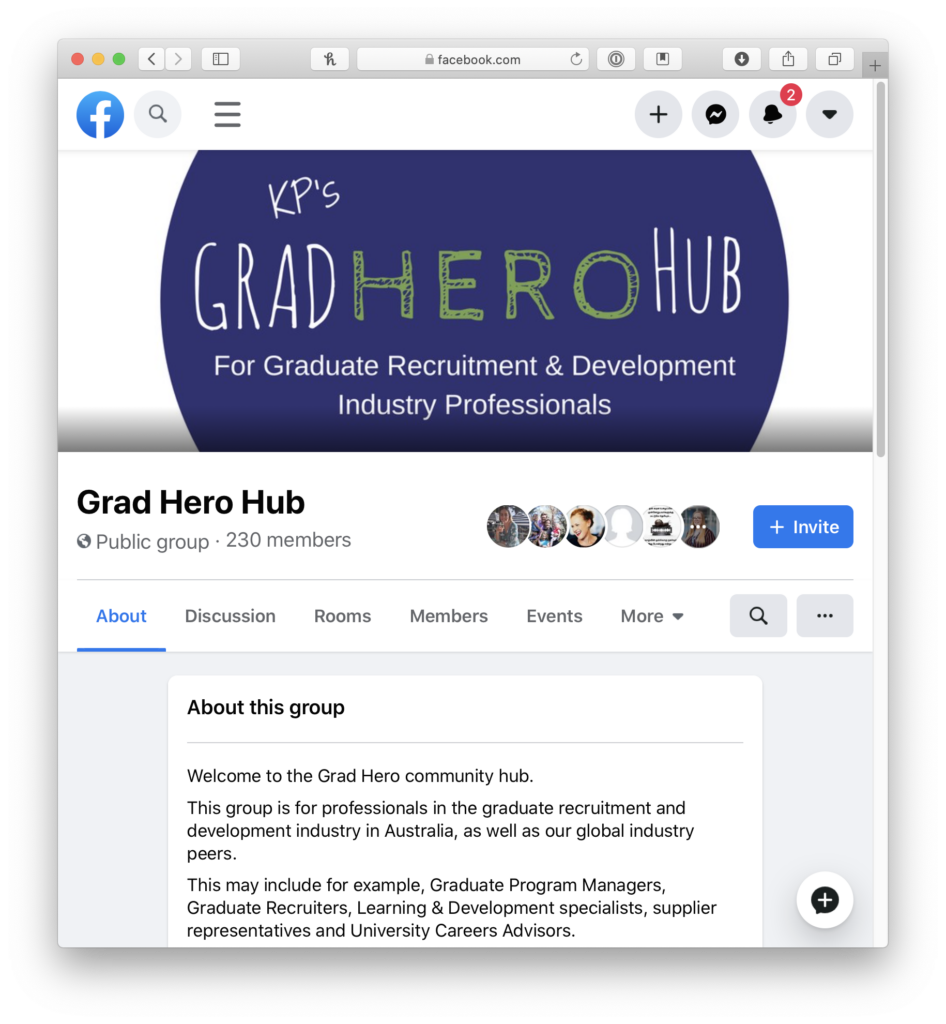 Grad Hero Hub was created by Kelly Pfeffer as a Facebook group in February 2018.

The online community’s purpose is to share information and provide timely and relevant advice and guidance to peers.

Kelly wrote the first version of the Graduate Talent Maturity Model in 2017 and released this resource in conjunction with Grad Hero Hub in early 2018.

This website was created in 2020 to provide a better platform for sharing the Graduate Talent Maturity Model and other relevant content.

Kelly managed her first program in the Queensland Government in 2006 after 14 years of working across a broad range of HR roles.

Leaving government for the private sector in 2013, Kelly continued to manage early careers programs in industries including Banking & Insurance, Technology, Consulting and Engineering.

From 2011 to 2019, Kelly was actively involved in the Australian Association of Graduate Employers (AAGE) and was a Director of the Board from 2014 to 2019 including three years as Board Chair. 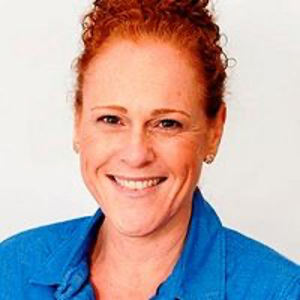 Nathan began his career in technology with Apple and then Samsung, where he quickly found himself delivering training programs to drive sales outcomes.

In 2013, Nathan joined DBL as an L&D Consultant, traveling the world to help early-in-career talent hone soft-skills, communication and leadership capability as they entered the workforce.

With a DiSC® accreditation and deep experience with The Five Behaviors of a Cohesive Team®, his consulting work is now focused on coaching leaders and their teams on communication skills that lead to high-performance. 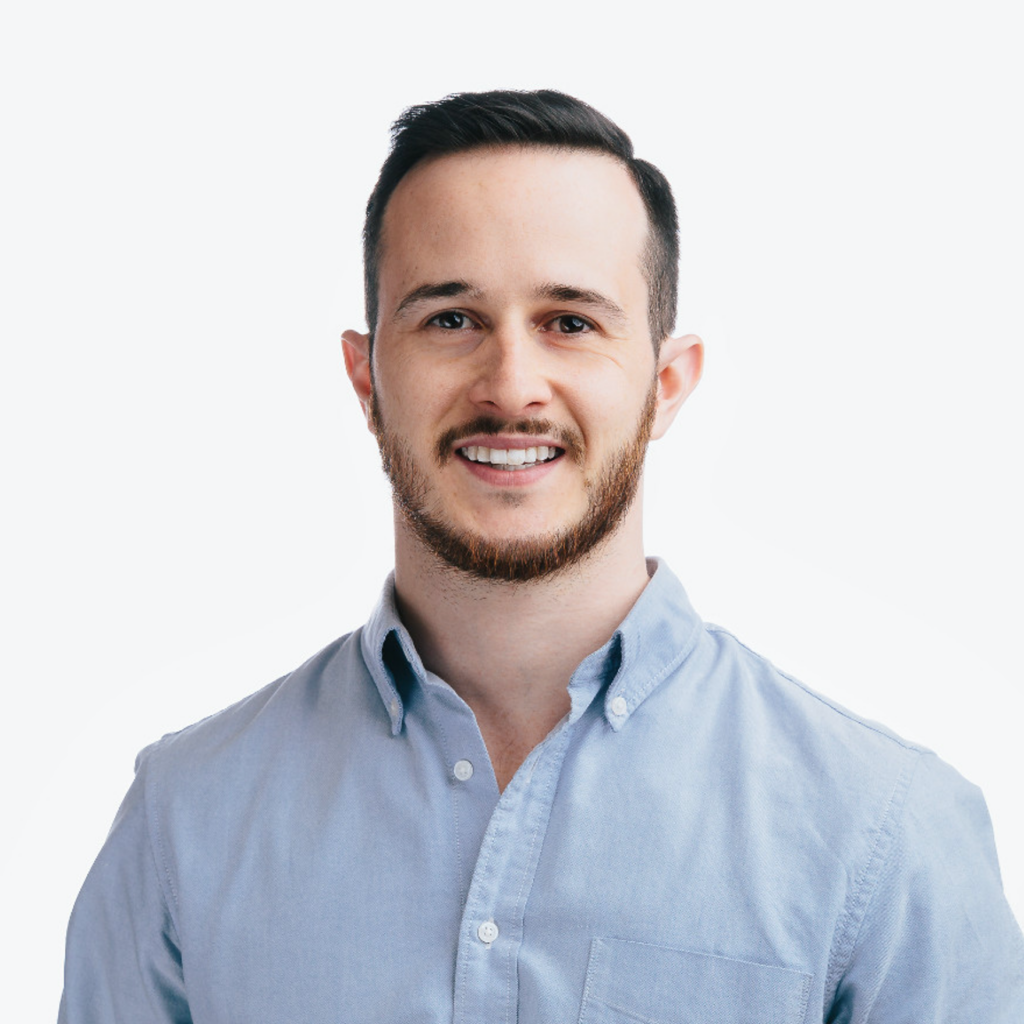